Since its formation in 1919, Club Polideportivo Cacereño has played in four stadiums, but none have been as extraordinary as the Estadio Principe Felipe. To be honest, it is only the main stand that warrants a mention, but this truly unique structure simply takes ones breath away. Good things come to those who wait, so more on their current stadium later. In the meantime lets have a potted history of the club's first thirty years or so. 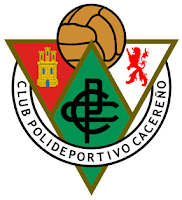 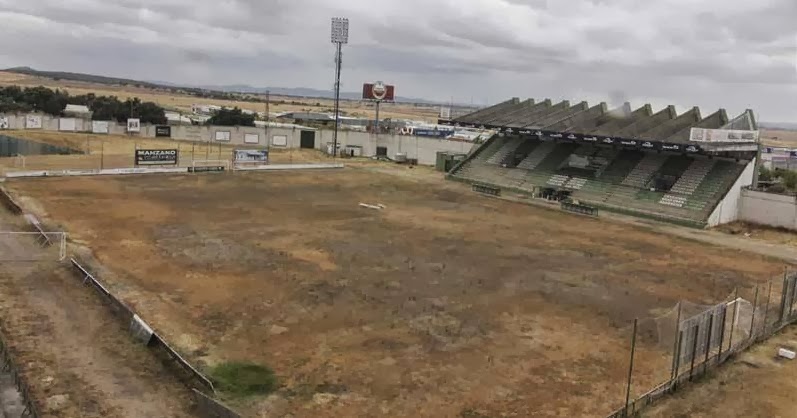 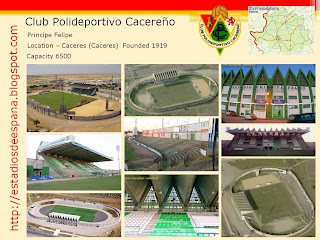