If you didn’t know of Real Madrid and FC Barcelona’s dominance of Spanish football, you could be excused for thinking that Club Atlético de Madrid’s record of 10 league titles & 10 wins in the Copa del Rey put them at the top of the tree.  Alas, it would seem that they are forever destined to live in the shadow of their powerful neighbours and the kings of Catalunya. However, the story of the underdog is often more interesting and there are plenty of twists and turns in the story of Atlético.
Now I’m doing this out of order, as the more observant of you may have already noticed, for the Estadio Vicente Calderón is not Atlético’s first stadium. I cover the early history of the club here, but in order to get you up to speed here is a potted history. Founded in 1903 as Athletic Club de Madrid, they played for the first 10 years at the Campo del Retiro in the east of Madrid. They then moved to a more central location on the Calle O'Donnell, just a short kick from Sociedad Madrid's (later renamed Real Madrid) new enclosure on the same street. Then in 1923 they moved to the north-west of Madrid to the newly built Estadio Metropolitano. However, over the next 13 years, the club alternated between the Metropolitano and Campo de Vallecas which was in the east of the Madrid. After the Civil War, and under the new name of Atlético de Aviación, the club moved in with Real Madrid at the Campo de Chamartin as the Campo de Vallecas was still awaiting conversion back from a POW camp and the war had reduced the Metropolitano to a pile of rubble.  Then in 1940, with Campo de Vallecas back in working order the club returned to the east of the city. That was until in 1943, when Atléti returned to the rebuilt Metropolitano. 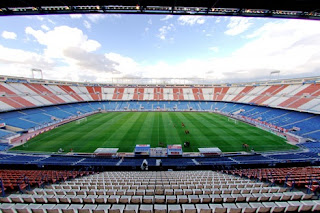 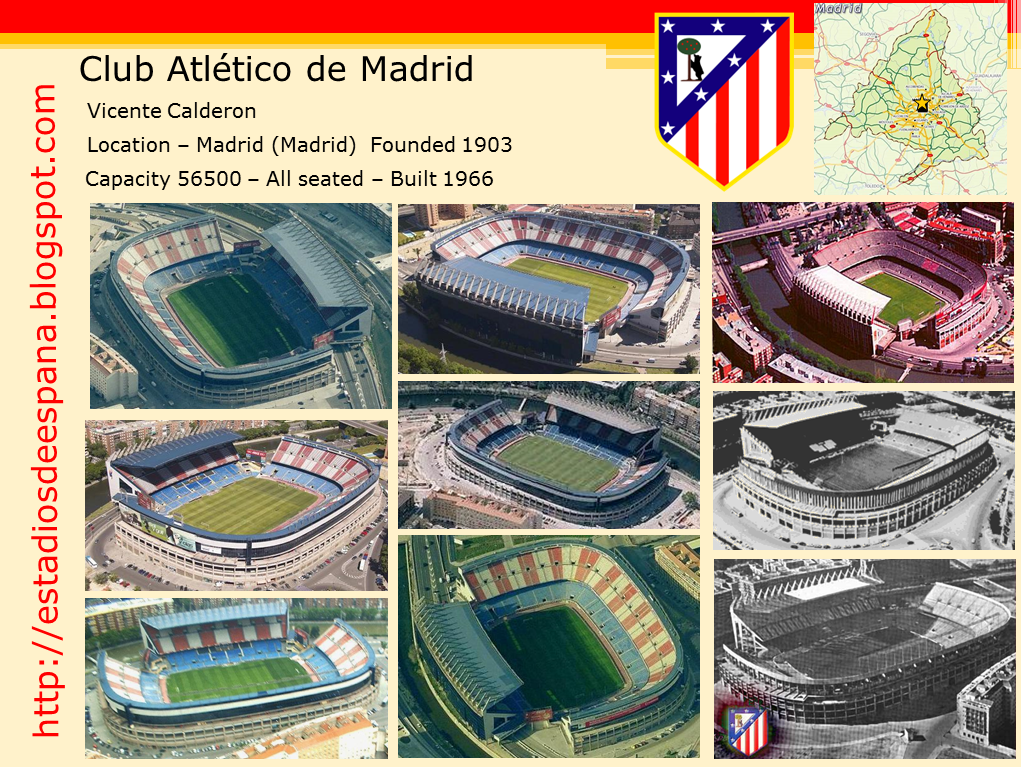 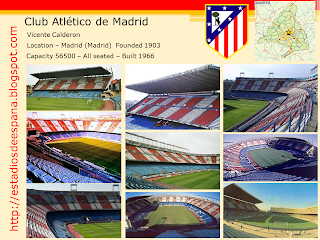