To the casual follower of Spanish football, Real Club Deportivo Mallorca has been a permanent fixture in the top division. However, Mallorca's success has been a recent phenomenon as prior to 1990 the club had spent only eight seasons in La Primera. Distance from the mainland ensured that clubs from Balearic Islands along with those from the Canary Islands, were severely disadvantaged in terms of development in the early years. 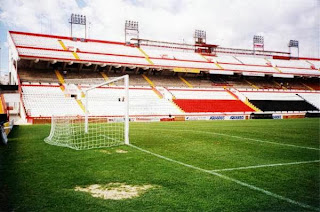 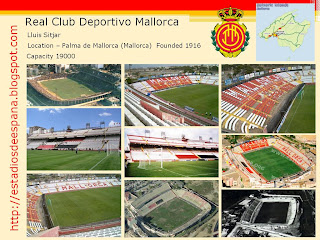