Occasionally, albeit very occasionally, the RFEF get things right. Take for example their stance on allocating venues for international matches. With no national stadium to hog all the home fixtures, the Spanish National Team has always hit the road. However, rather than just play at few select stadia in the larger Spanish cities, the RFEF has adopted a very inclusive policy. With a couple of obvious exceptions (history and politics exclude Catalunya & The Basque Country) La Selección has played a home international match in practically every region over the past decade. Here is a selection of the best of the smaller venues where La Roja has played, and usually won, in the past 10 years or so. 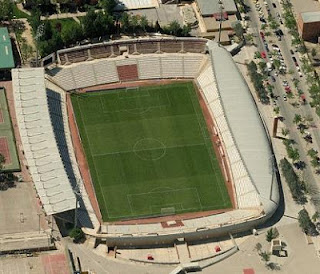 Spain last played in Albacete in September 2010 when they beat Armenia 4-0. You can read more about the Estadio Carlos Belmonte here. 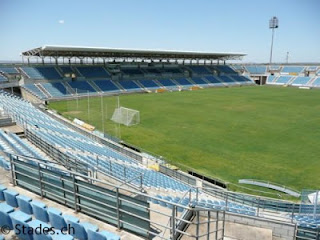 The national side has played in Badajoz on two occasions, the last being a 4-0 victory over Liechtenstein in September 2006. You can read more about the Estadio Nuevo Vivero here 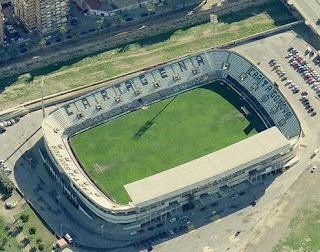 Cartagena hosted La Roja in January 2001, when the home side disposed of Poland by three goals to nil. You can read more about the Estadio Municipal Cartagonova here. 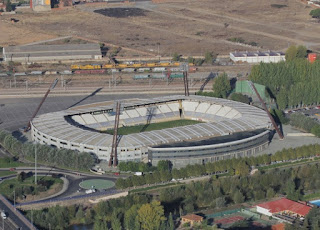 In April 2004, Spain beat Armenia 3-0 in León. You can read more about the Estadio Reino de León here. 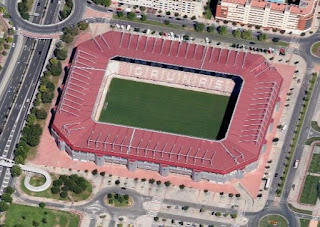 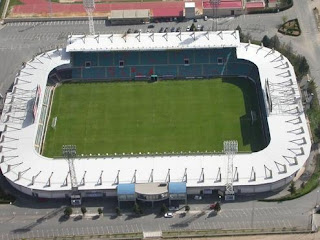 Labels: Six of the Best