A casual glance at the La Primera's all-time classification will throw up few surprises. Sitting proudly at the summit is Real Madrid, followed closely by Barcelona, with all the usual suspects occupying the next dozen or so positions. Look a little deeper and you will find the names of smaller clubs from the regions that lived the dream for a year or two, then dropped back down the leagues into relative obscurity. Then, one place off the bottom of the Clasificación Histórica, you will find the name of a team that few will have heard of and even fewer will have seen, Club Atlético Tetuán. The only club from mainland Africa to have played in Spain's top division. 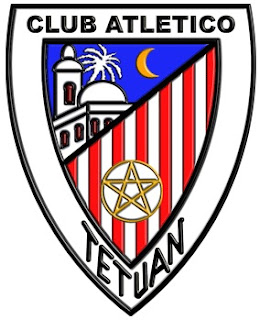