As you are probably aware, many European leagues allow the reserve teams of the larger clubs to compete in all but the top divisions. Spain is no exception and over the years this has thrown up many intriguing accounts of mergers, divisions and very occasionally, direct encounters with the parent team.  Real Madrid Castilla has experienced all of these in its chequered past, including a famous encounter with the first team, but first of all, let’s have a look at how they came into being. 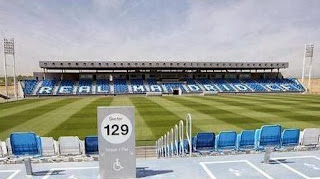 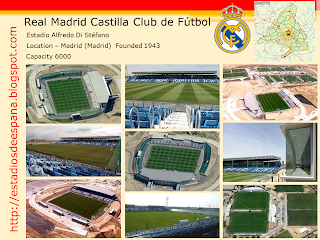