Following football in Almeria must be a similar experience to backing an outsider in the Grand National. It may clear a few hurdles, but sooner or later you know that it’s going to come crashing down. Over the years numerous clubs have tried to last the pace, only to be floored by financial obstacles. Then along comes the bank and… well you know the rest. The current footballing representative of this city in the south east corner of Andalucía, Unión Deportiva Almería, does however have a touch of thoroughbred about it, having just played four consecutive seasons in La Primera and reached the semi-finals of the Copa del Rey. Whether they ever make it to the winners enclosure is debatable, but they seem to have enough about them to avoid the knackers yard. 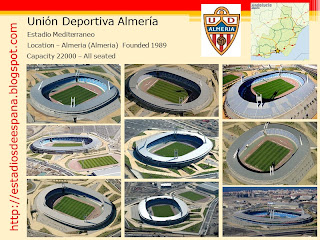 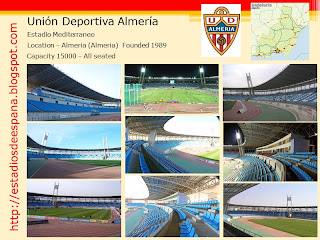