Over the years, Valencia Club de Futbol has taken the starring role in the city’s footballing productions, whilst Levante Unión Deportiva has had to make do with a place in the chorus line. There has been the occasional cameo appearance during its 102 year history, but most of the time Levante has spent its time scratching a living in the lower leagues.  So few will begrudge Los Granotes moment in the spotlight when they topped La Primera at the start of the unpredictable 2011-12 season. 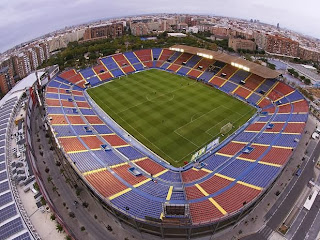 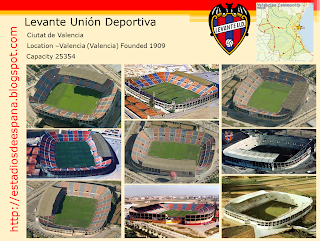 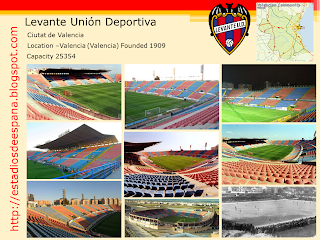