Charting the history of some Spanish clubs can be more complicated than following the most convoluted private affairs of a Hollywood star. Step forward the city of Málaga, who over the past century has seen its club's experience mergers, take-overs, economic ruin and in the past past year, financial salvation and then potential ruin again. 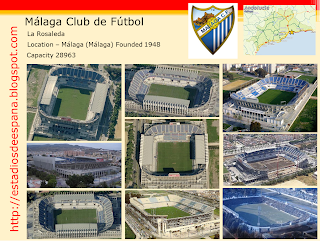 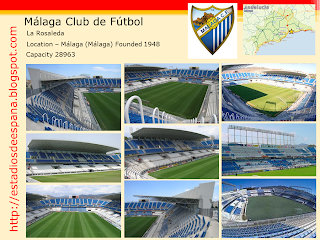